Home Website Development PHP Vs ASP.Net – Which is the better choice for web development? 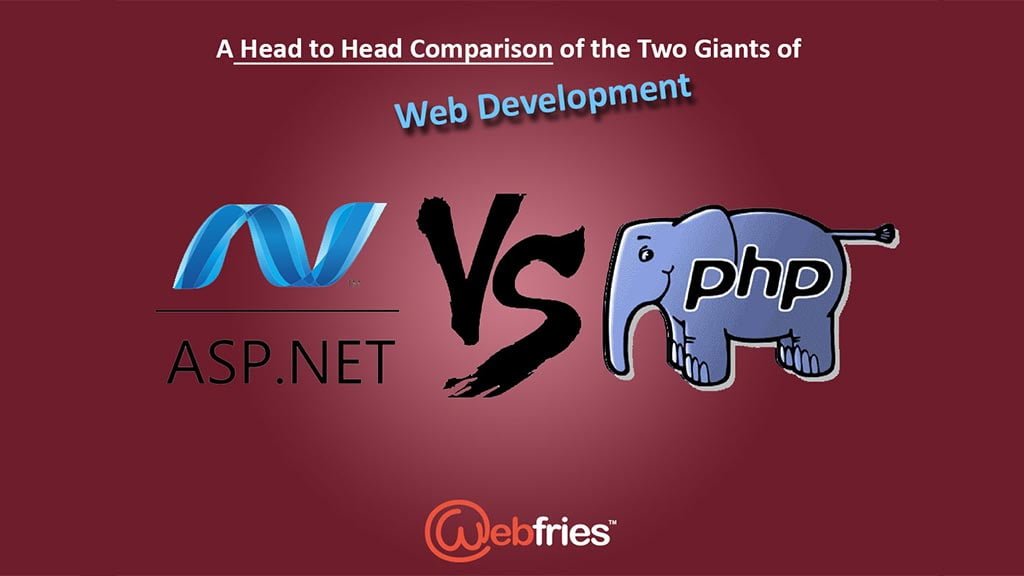 PHP Vs ASP.Net – Which is the better choice for web development?

Welcome to a battle of epic proportions! Yep, in today’s post, we are rolling up our sleeves, to find the answer to a pressing debate that has been raging for years. Of course, we are speaking about “PHP Vs. ASP.net”.

On the one hand, we have PHP, undoubtedly the most popular scripting language among web developers with millions of die-hard fans. On the contrary, we have ASP.net, a Microsoft-supported platform that runs on any .NET language.

Yeah, we know the Battlefield isn’t leveled. But, this is one important argument that arises quite often in the minds of both developers and website owners.

Let’s get the Basics Right

Before we dive into the debate, it’s time to brush up on the basics. So, let’s begin by doing a quick recap of both.

PHP in a Nutshell

PHP is the acronym for Hypertext Pre-processor, and it was initially developed as a scripting tool. Due to its easy learning curve, it quickly won over the hearts of millions of the developer community. The best part? It’s totally free and has a vast number of frameworks that simplify building and hosting a website.

Popular sites that use PHP: Facebook, WordPress to name a few.

ASP.net in a Nutshell

ASP.net is a product that was developed by Microsoft to provide website developers with an easy scripting tool. ASP is the predecessor to the current version of ASP.net. Experts attribute Microsoft’s initial domination of the internet with its once-popular browser IE as the reason behind the widespread popularity of ASP.net.

Some popular sites that run on the ASP.net framework are MySpace, PlentyofFish.com.

Now, we come to the biggest conundrum:

Should you choose PHP or ASP.net if you are just starting to build your website? We shall arrive at the answer to this question by engaging in a head-to-head battle of the heavyweights, in several rounds. Can’t wait to get started? 1-2-3, Here we Go!

This one is a no-brainer. By now, you would be aware that PHP is entirely free, while ASP.net has a few costs associated with it.

For working on the ASP.net environment, you need the following:

PHP is completely free and uses Linux web hosting and is compatible with Windows, Linux, and Mac. There are several free as well as paid IDEs for PHP.

If you look at it from a monetary perspective, then PHP emerges as the winner. At the end of this round, PHP:1 ASP.net: 0

This is one aspect for which there is no definitive winner. Let’s take the example of Facebook and MySpace. The former is the current most popular social network site while the latter was the former most popular social space. Both the sites are highly trafficked. One was built on PHP while the other used ASP.net.

So, the takeaway here is that as long as the programmer knows what he/she is doing, then it doesn’t matter if you choose PHP or ASP.net.

The performance of web applications is determined by the interactions between the three pillars: script, server, and database.

PHP usually uses the LAMP – Linux (OS), Apache (which is the server), MySQL (backend database), and PHP (the language used). The LAMP is very popular and offers optimized performance.

ASP.Net makes use of either MSSQL or MySQL as the server. However, the OS used is Windows, which runs on the NTFS file system. External studies indicate that the Linux OS used in PHP offers better performance than Windows. So, it appears that PHP might have a slight edge over ASP.net when it comes to performance.

Since PHP is open source and the most popular scripting language, there is a thriving community of developers online, who ensure that the language is alive and kicking. It’s a big bonus for newbies who are just getting started with coding. Shoot any question, you’re sure to find the answers online or get it answered.

On the other hand, since ASP.net is a proprietary framework of Microsoft, the resources on it are limited. Though the support is good, it’s nowhere close to that of PHP.

#5: Accessibility to other Tools and Editors

Most PHP developers make use of specialized text editors like Notepad++ or VIM, instead of opting for a fully-fledged IDE. If you want to make use of an IDE, you have several free options like Eclipse that offer the whole functionality of paid ones.

The default IDE for ASP.net is Visual Studio. While it isn’t free, one can’t deny its powerful features. It’s one of the most flexible IDEs in the market. If you’re willing to pay the premium, then hands-down VS is the winner, and no PHP IDE comes close.

At the end of Round 5, it looks like ASP.net is finally beginning to gain momentum.

This is the final round and let’s see how this battle turns out. ASP.net is written in C# which is based on the primitive programming language C. The syntax is complicated and requires a bit of practice before you can become familiar with it. This is difficult even for experienced programmers and beginners are likely to feel lost, if they don’t have a basic understanding of C.

PHP, on the other hand, is simple, and with just a bit of code and WordPress themes, you can get started right away.

And the score at the end of six rounds stands at,

Unless you have already paid for the .Net framework and are familiar with it, PHP looks like the easier and smarter choice to get started with. What’s your opinion? Do you want to start tinkering with PHP or stick to .Net? 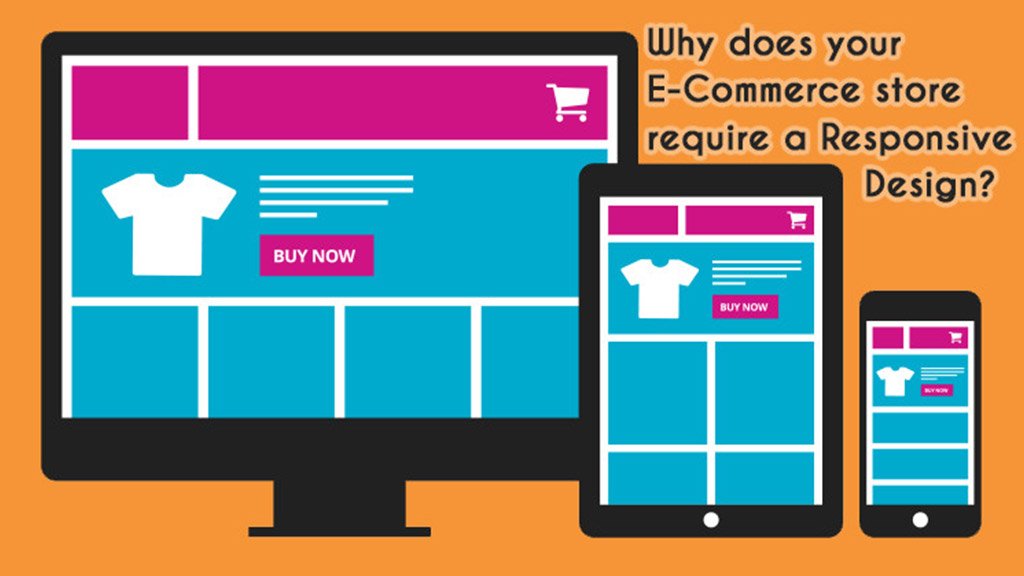 Why is a Responsive Design Important for the Success of Ecommerce Stores?