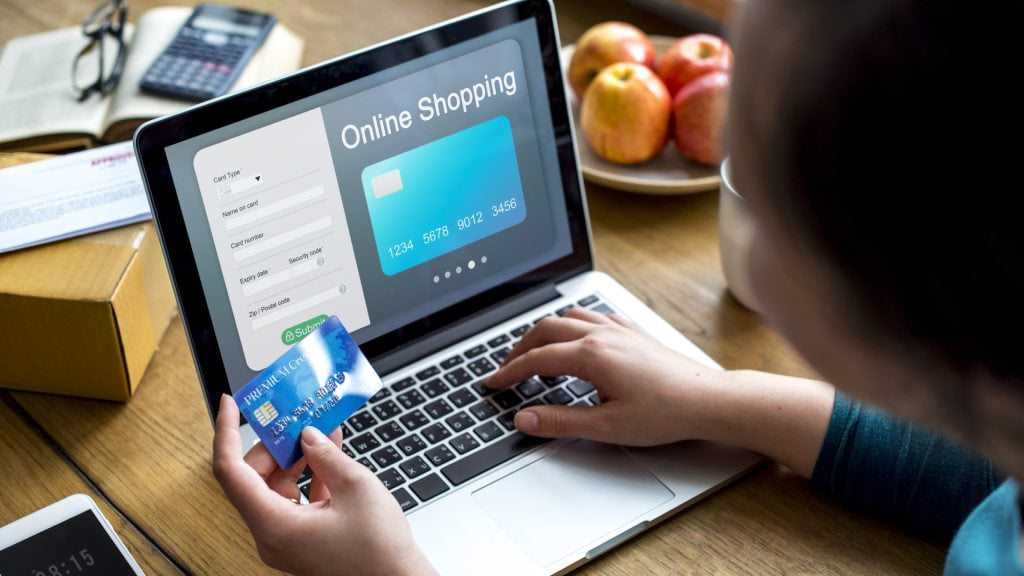 Did you notice shift in the gear made by Indian Internet Industry?

Flipkart has received $1 billion in fresh capital; it was valued at nearly $7 billion in the latest round of fundraising!!! These are just not numbers, THESE ARE BIG NUMBERS and certainly mean a lot for the Indian internet industry. Flipkart has turned the page and the sheer size of the latest fundraising puts pressure on rivals Snapdeal, Shopclues, and Jabong to attract hundreds of millions of dollars to run the show now.

The World’s largest online retailer Amazon.com Inc. is fast expanding in India after it launched in June 2013. Some were anticipating Amazon will try to overshadow all the national players as they have surplus money, technology, processes, supplier, etc. with them. The situation has dramatically changed and Amazon has immediately reported that they are pumping 2 Billion USD now into Indian operations. WOW!!! It just means consumers will get the most benefit and in the near future E-Commerce, the bubble is likely to be formed in this part of the world. This bubble should survive for a long before getting saturated.