Home Branding The Internet of Things – Perhaps a greater Jump than Mobiles!!! 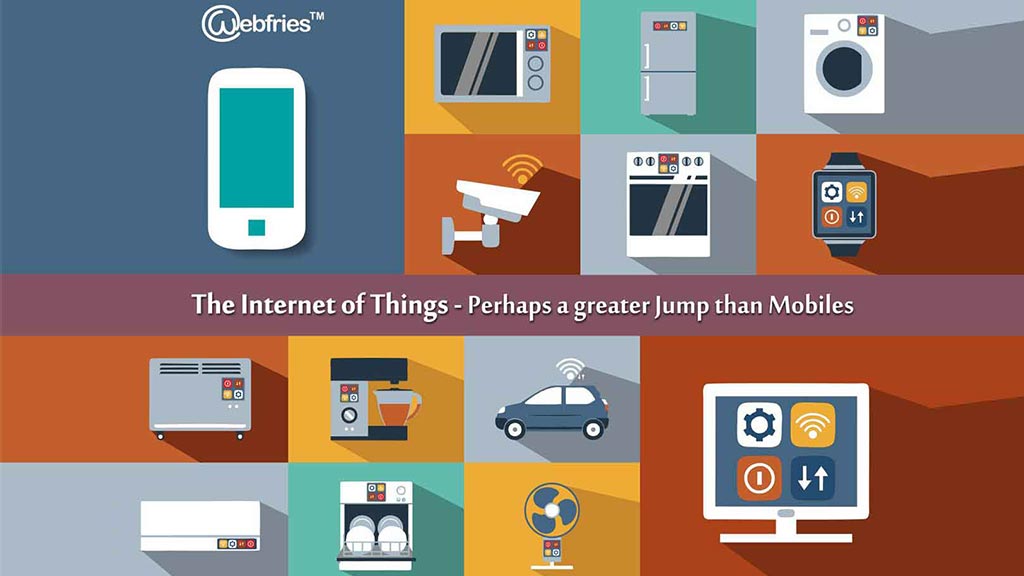 The Internet of Things – Perhaps a greater Jump than Mobiles!!!

Analysts and Gurus are predicting that opportunity size for connected devices would be between 20 billion to 30 billion units. This sort of sheer size makes it important to understand what is the Internet of things (IoT) and the world over tech companies are going gaga over it.

The Internet of Things is the interaction of physical objects which use the embedded sensors, actuators, and other relevant devices that gather or communicate information about the objects. The data cumulated from these devices is analyzed to optimize products & services overall. Sounds interesting!

Let’s take up a few examples which will make it absolutely clear, there are surplus arenas where it has usability hence picking up examples won’t be a challenge at all. One very effective usage is in Electricity grids. Devices installed across the grid can remotely monitor energy consumption and accordingly modulates generation and its supply flows to account for peak times and interruptions. How about insurance is charged as per the driving pattern of the driver rather than on the car value, you can understand now how it will work. The health segment has a tremendous scope of IoT. Just imagine how much emphasis companies like Amazon, Google, and Apple, etc. would be paying on this technology considering its tremendous scope and it is expected as a whole this will be an extension of the internet. Companies who would not invest in it, there is some possibility they may miss the bus. Time will tell.

The way it happened in the case of smartphones that its demand and purchasing increased at a mind-boggling level, it happened because prices came down significantly. Stuff was come out which is loosely based on IOT like fitness bands and smartwatches etc. You can be sure of with prices coming down of them will kick start the acceptance in the market at an unsustainable pace.

The downside as of now is interoperability and power consumption – the day there is standardization of technology happens and different vendor devices start talking to each other, accumulated results will spiral up the sales. Since most likely these devices will send signals at frequent intervals and would be light in weight, battery manufacturer would have a tough time coming up with some unique solution which will enable devices to run long before drying up and not to forget it has to fit in a small area.

There will be tons and tons of data being uploaded in the future, small data will pile up to constitute Big Data. It will indirectly help in Big Data also to grow tangentially.

Semiconductor companies had a major role to play in the growth of Mobile phones. They could reduce the prices, pack more and more features. In this IoT trend also they are envisaged to play an important role. Semiconductor companies may have to take a lead in the standardization of technology – they would need to form a consortium with major players and come up with ways in developing standards.

There are some roadblocks accompanying the Internet of Things, how to assimilate new expansion models, development capabilities, and go-to-market plans in their present operations. To make IoT a big success – it will need daring changes, technology companies take chances on unaware models and actions, and alliance with those that are emerging industry standards. The chances for evolution overshadow the risks. This technology shift is aligning the way it was earlier experienced with the smartphone—and perhaps a greater jump. 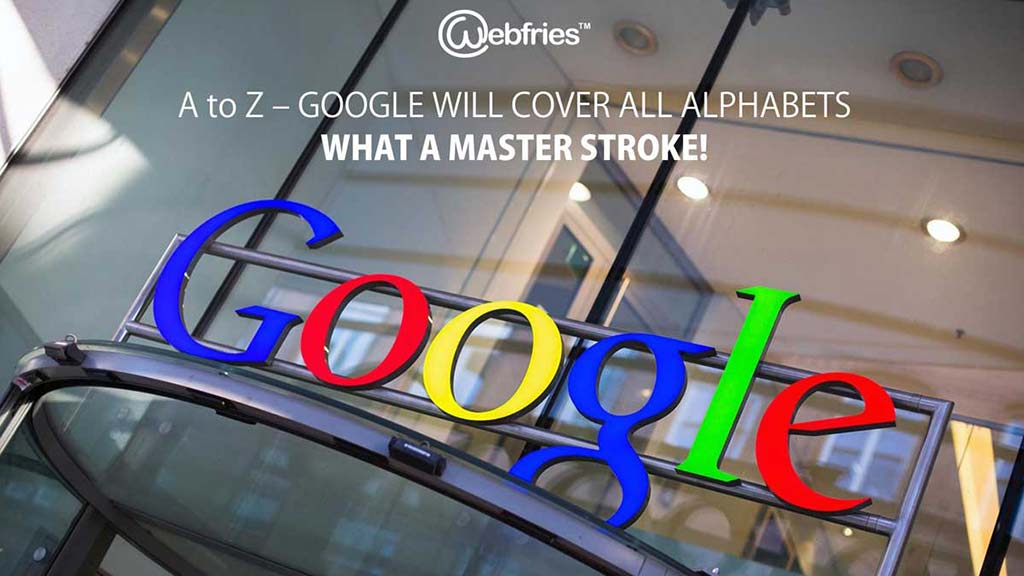 A to Z – Google Will Cover All Alphabets – What a Master Stroke! Next post

What Would You Like To Speak with us about?*