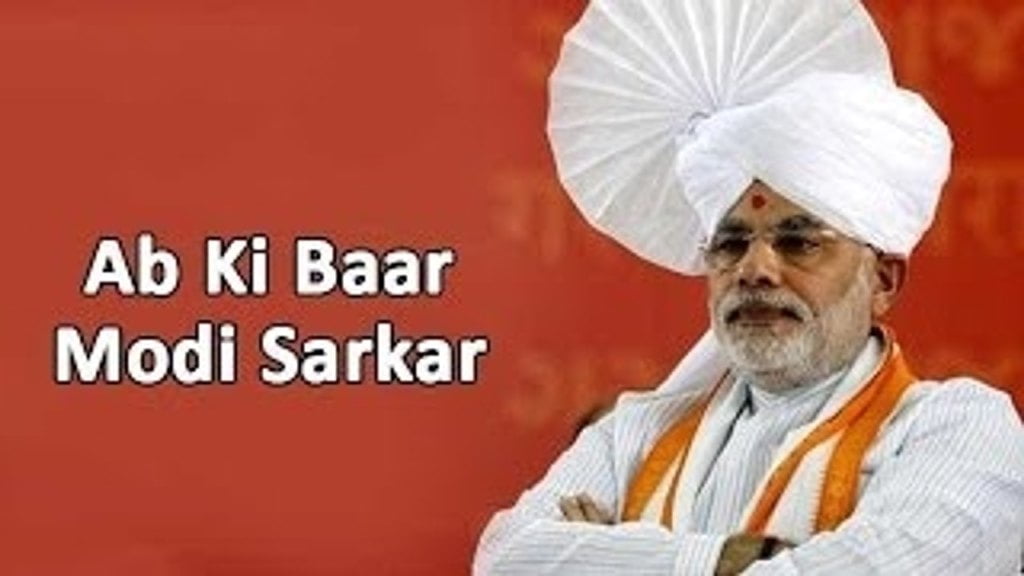 The year 2014 has been a mixed bag year of turbulence and reforms for the Indians.

The landmark event has to be when the entire nation was glued to the TV screens watching Narendra Modi taking the oath as Prime Minister and finally the “Ab ki Baar, Modi Sarkaar” milestone was achieved. This was followed by what gave us global acclamation – ISRO successfully entered the Mars orbit and Kailash Satyarthi received the Nobel Prize for his contribution to children’s rights. We reached milestones which include the GSAT – 14 and India’s first Monorail in Mumbai been launched successfully. India also won the battle against Polio when WHO declared it a polo-free country.

Some offbeat events were the state of Andhra Pradesh was bifurcated – and a new state of Telangana was born and the Supreme Court of India recognized transgenders are a third gender.

The year also saw some of the greatest calamities this country has suffered – The Kashmir Floods which devastated 390 villages. In 2014, we also bid adieu to famous personalities like Khushwant Singh, V.K. Murthy, Zohra Sehgal, and Gopinath Munde. It was not a good year for our CRPF jawans either as they gave up their lives protecting us from either bomb or Maoist attacks

India has taken crucial steps towards its development. Promising initiatives such as Swach Bharat Abhiyaan and Make in India were launched to give India wings taking it to new heights.

As we move ahead in another glorious year and hope to see more positive developments for our country. We should realize that it begins with us and ends with us. If we want to see a change, we need to be that change. 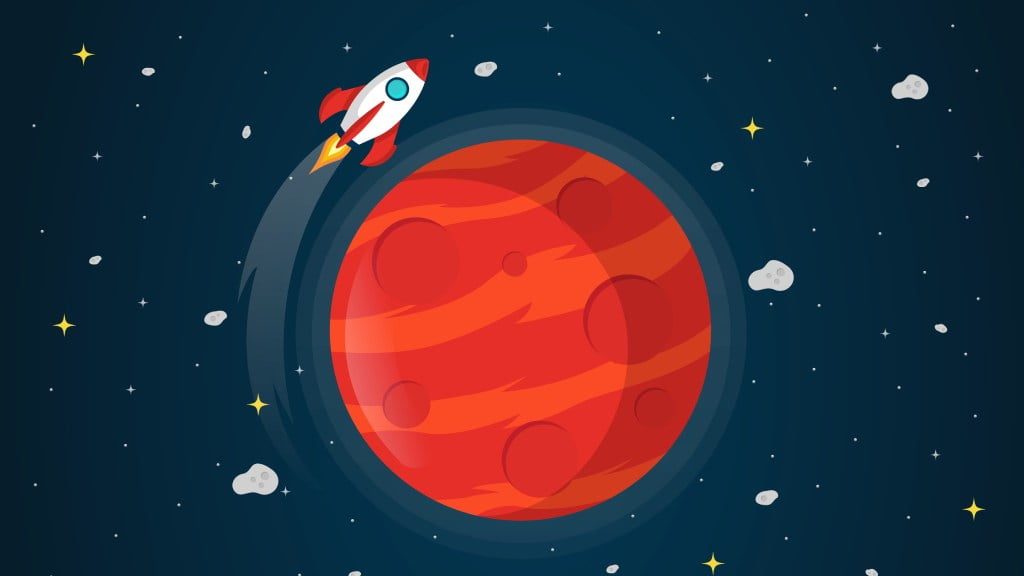 Banning of Uber: Is it the right solution?