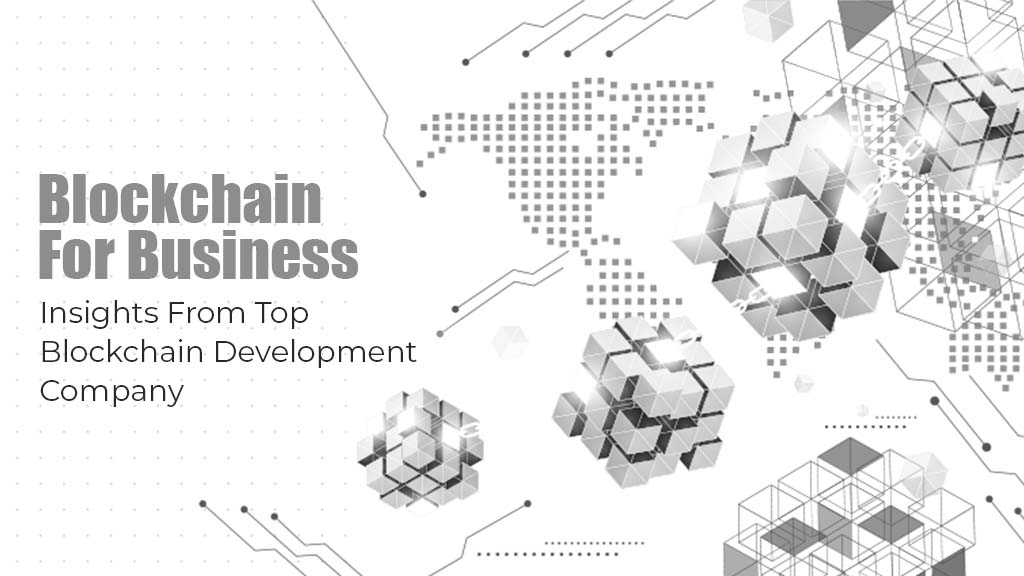 Blockchain is a distributed ledger technology that can be used to record the ownership of any kind of asset, from cryptocurrencies to a company’s stock. It’s a very secure way of keeping track of information because it is distributed across a network of computers (hence the name blockchain) and recorded on the blockchain. Though we immediately associate blockchain with cryptocurrencies, it has a wide range of potential applications and is expected to have a major impact.

Blockchain actually dates back to the 1990s, with some of the earliest use cases being in the banking industry. However, the technology was only really taken seriously in the last decade, obviously, due to the Bitcoin hype.

Given the current frenzy around cryptocurrencies, it’s no wonder that businesses are starting to adopt blockchain. In fact, a survey by PwC found that 47% of executives view blockchain as a critical innovation, up from just 8% in 2016. We now have a number of blockchain development companies that are developing apps and frameworks to integrate blockchain into business processes.

So what are some of the benefits of using blockchain? – One of the biggest benefits of blockchain technology is its security. The distributed nature of the technology makes it difficult for anyone to tamper with the information, which is a huge advantage in the world of cryptocurrency. Additionally, blockchain is immutable, which means that it cannot be changed once it has been recorded.

Blockchain – A Few Key Components And Parts That Run This Technology 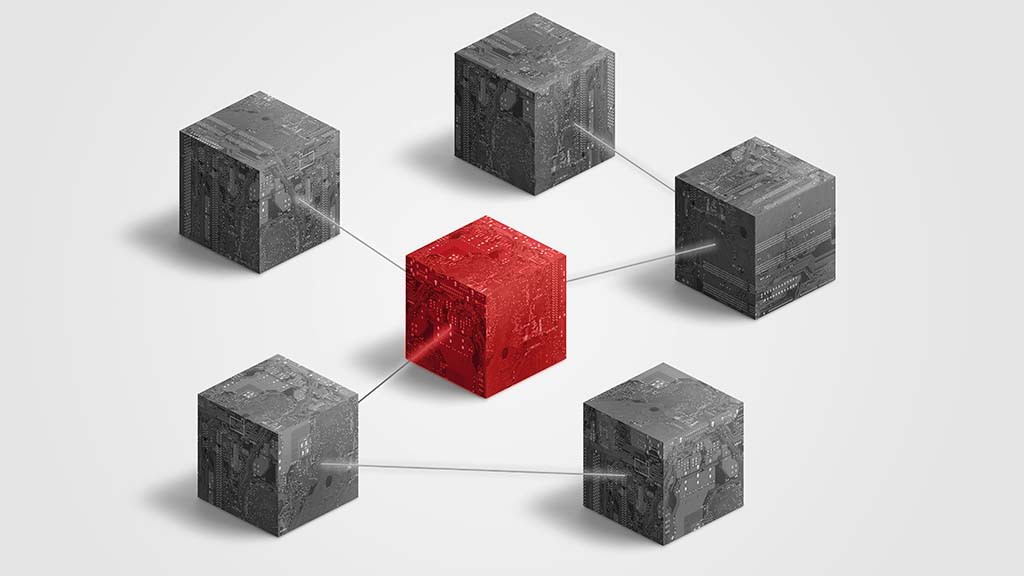 A blockchain development company plays a key part in designing and implementing end-to-end blockchain solutions for enterprises. They need to understand the requirements of the clients and custom-build solutions that give your business the much-needed competitive edge. 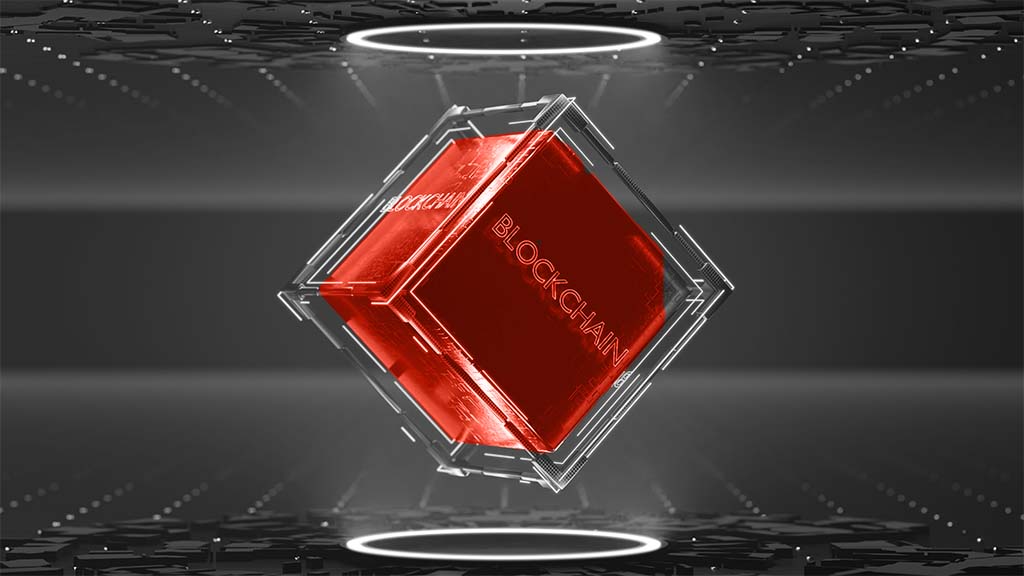 Here are a few business applications of blockchain technology that are set to transform the processes and operations of the business world.

Login to our website to see how a well-experienced blockchain marketing company can help your business reach scalable results.

What Does The Future Look Like For Blockchain Adoption In Businesses? 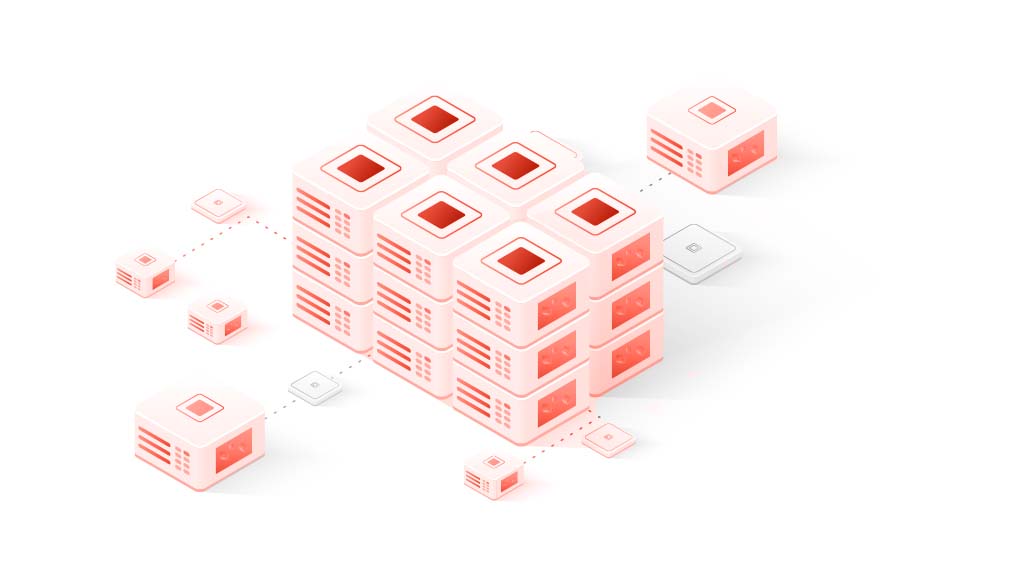 Blockchain technology adoption will take time. Though there are a number of blockchain development companies and applications are built widely, it will require a concerted effort from across the business world to make this happen. There are a number of factors that will need to be considered, including the willingness of companies to change their current processes and the ability of vendors to roll out the necessary infrastructure. It will require a cultural shift in how the business operates. This process is not going to happen overnight, and it won’t be easy.

Webfries has been a leader in the blockchain space for a while now. Being a reputed blockchain development company, our team has been working on the technology for quite some time, providing solutions that are both secure and scalable for your business. Talk to our team today to discuss how we can help you build a blockchain that will revolutionize your business.